Which languages should you bother investing in for 2018? The Solodev web dev team weighs in on which languages are worth the effort, which ones aren't, and which ones won't be going anywhere soon. 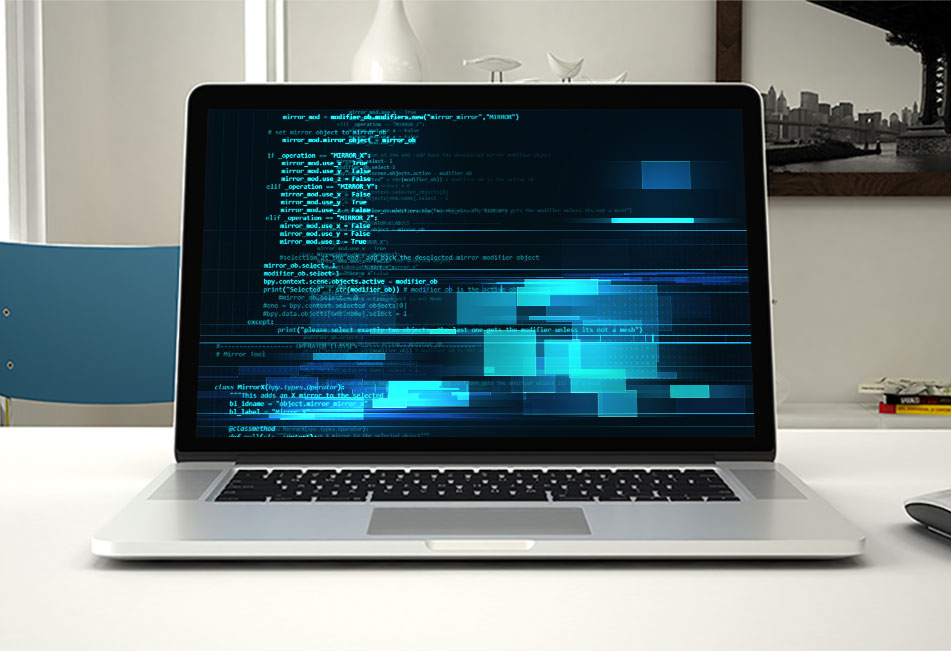 Programming languages fall in and out of favor like each season's hottest fashions. The sheer volume of languages would overwhelm anyone getting started in programming and web development, and seasoned web devs normally have their go-to languages. At Solodev, our web developers and programmers use a variety of languages each day.

To get started, there were two languages that our team agreed were 'timeless' staples: HTML and CSS.

Why HTML and CSS still matter

It's the standard markup language for the Internet. HTML is normally seen as the introductory language and what gets beginners accustomed to coding. HTML markup describes the layout of a webpage using tags. Those tags relay to the browser how elements like headings, body copy, and links are to be presented.

Cascading Style Sheets (CSS) is the style language and gives developers the basic tools to bring concepts and design to life. Simply put, CSS and HTML aren't going anywhere anytime soon. These two languages give you both style (CSS) and structure (HTML)

What our web developers and programmers said

Sure it might be easy to regurgitate another top 10 list, but those don’t actually provide feedback from the developers that use these languages every single day. So we asked around our offices and here are the languages our Solodev devs agreed were crucial with a little explanation as to why.

A vital component in many RESTful API, JSON is that communication link between different systems that have to be integrated. – Scott Madara

Python has been up and coming for the last couple of years, but it’s really coming into prominence. I recently saw an MIT class where the professor was teaching with Python rather than C, C++, and other more traditional languages. Python is also being wrapped into Raspberry Pi and sold to kids so it's what they're being trained on. – Ross Williams

With an emphasis on page speed, making sure your collection of stylesheets are compressed and utilizing Sass pre-processing is becoming increasing important. – Scott

Making multiple CSS files can become unmanageable very quickly and centralizing all of the styles to make sure there is no overlapping and unnecessary styles is becoming a must. Sass (syntactically awesome stylesheets) certainly help in that regard. – Greg Lenhart

Javascript (es6) is essential to us in building frameworks but it’s a flexible enough language on both the server-side script and the client-side script. It’s just a really good one to have handy, and as websites become more interactive/visually based, it’ll continue to expand and be popular. -- Ross

Javascript isn’t necessarily a programming language, but it’s becoming more popular and growing because it’s easier to learn than other languages. – Desi Dicheva

While not a programming language exactly, Node.js has revolutionized how we compile and deploy websites that make them more efficient - Scott

Amazon just released support for Go, and it’s becoming one to watch. It’s clean, scalable, and has the efficiency of a language like C++. Plus, Google uses it so it’s definitely one to have handy. - Ross

PHP has been insanely popular over the last couple of years. This is largely because Wordpress and shopping carts like WooCommerce, OpenCart, and Magento are all built with PHPO. - Desi

You can combine PHP with HTML to display dynamic elements on a page, and PHP integrates with many databases. - Elena Roig

Our developers definitely put thought into this list; we’ve got the group chats to prove just how intensive these discussions got. However, even with their years of expertise, this list is by no means comprehensive. 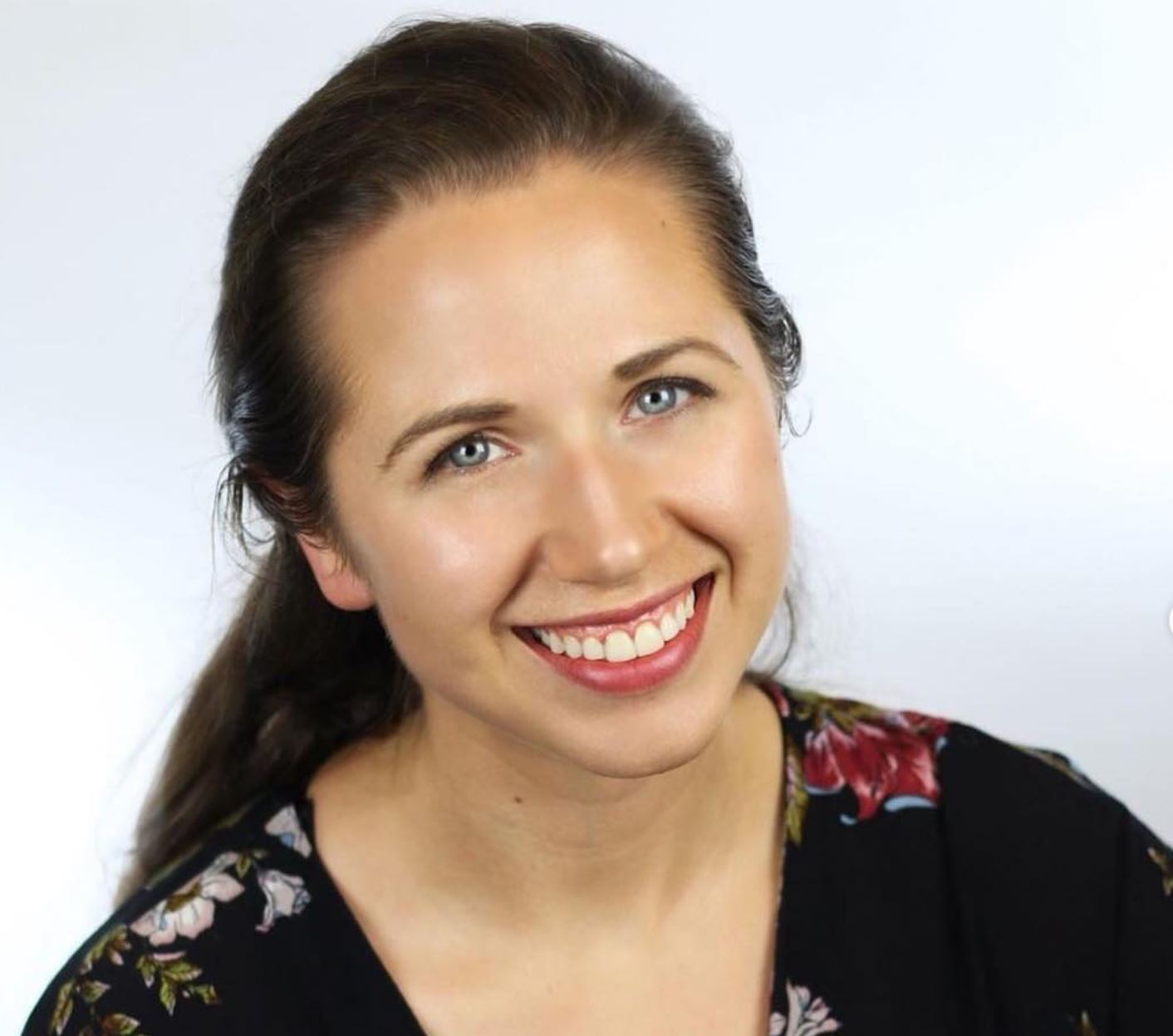 Shelby Rogers
Contributions Editor here at Solodev. Want to be featured on the Solodev Blog? Get in touch.
Follow me on Twitter 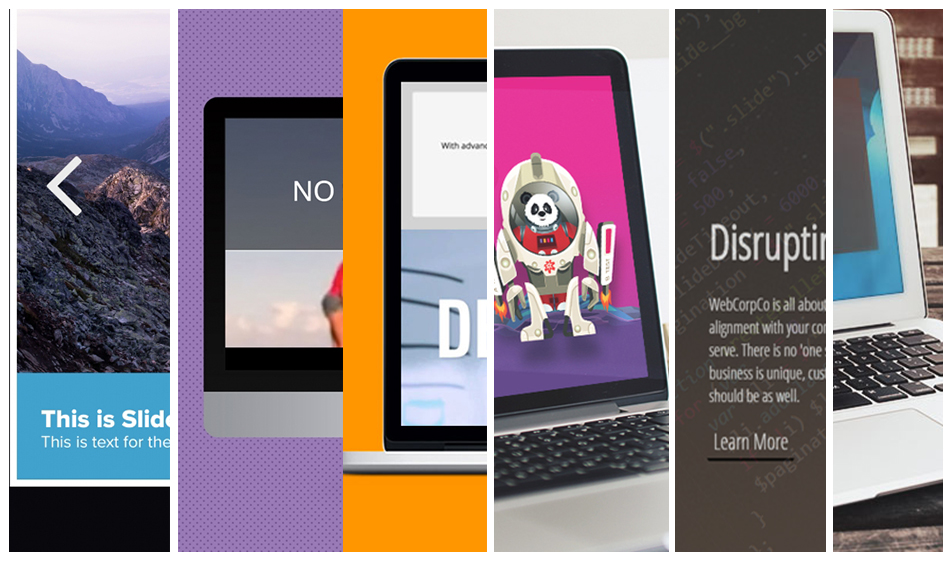 How to Make your Hero Image the Hero of your Webpage 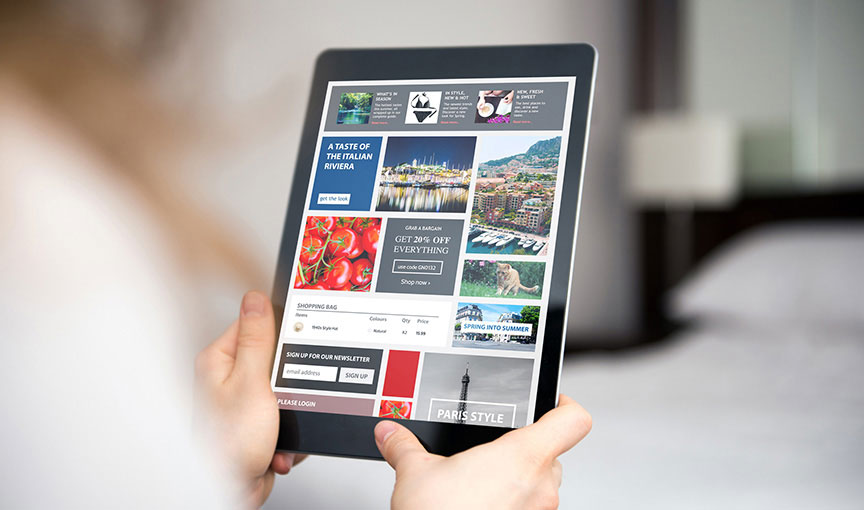 Three Common Website Issues and How to Survive Them 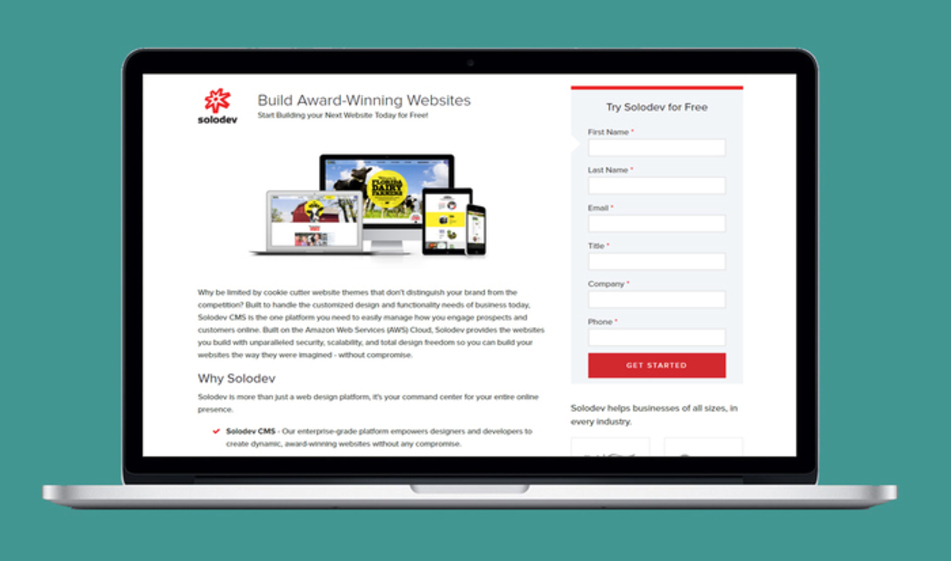 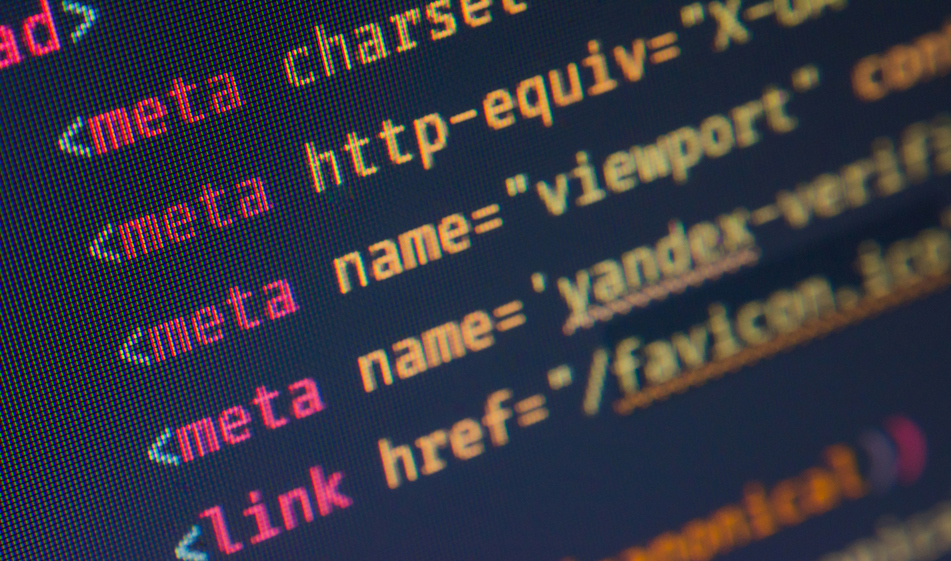 How to Edit Meta Information with your Solodev Website