Announced during CES as part of its “Go Serverless™” initiative, the cloud platform company announced the launch of its new serverless CMS powered by AWS. 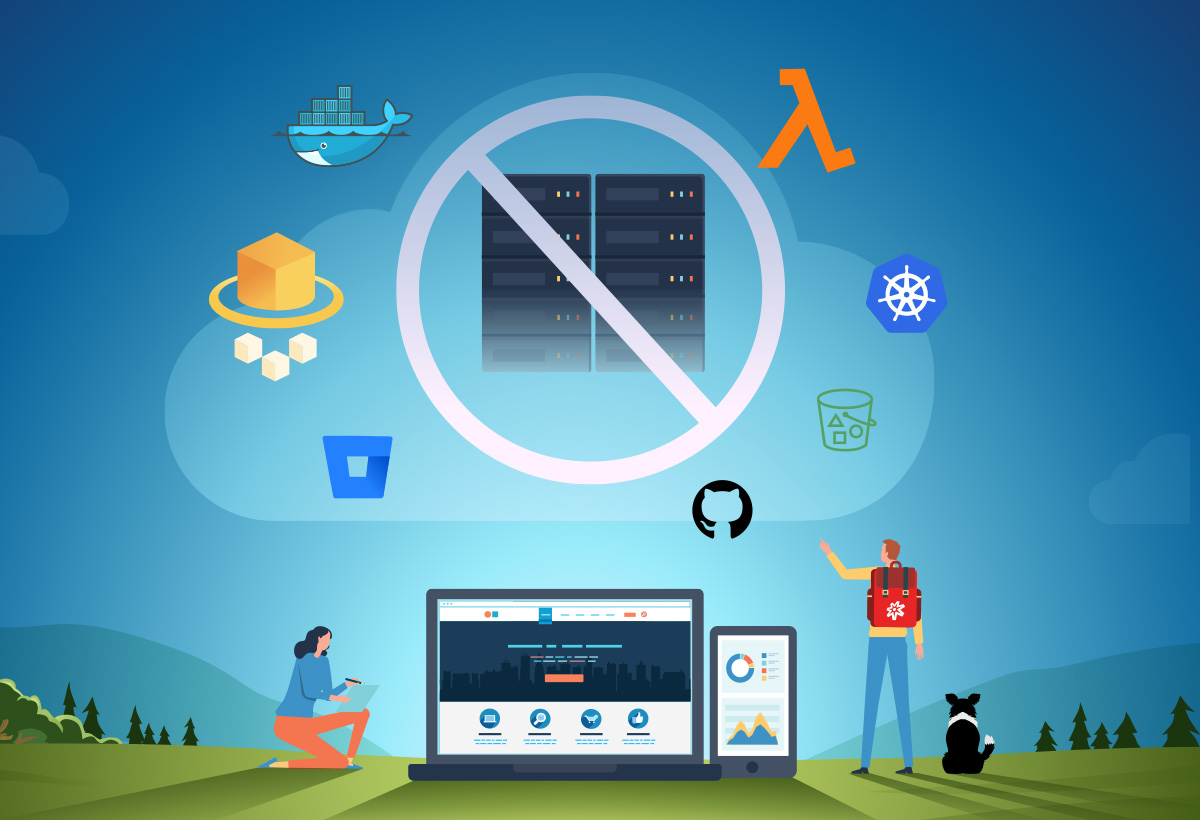 The launch of Solodev Serverless CMS is part of the company’s new “Go Serverless™” campaign promoting the benefits of serverless technology for powering modern apps in the cloud. When it comes to digital experiences, one of the biggest pain points for organizations is maintaining legacy apps on servers. According to a 2022 survey, 80% of companies are still running workloads and applications on-premises, which is hindering their digital transformation initiatives. This is further compounded by a lack of skills and expertise across their IT teams for managing servers, particularly as apps become more complex and require more resources to scale.

Solodev Serverless, the technology behind Solodev Serverless CMS, has been successfully deployed for numerous customers across a range of industries, enabling commercial enterprises and public sector organizations to enhance scalability, improve security, reduce costs, and achieve their cloud transformation goals. Solodev was recently featured at the AWS re:Invent Conference in Las Vegas in early December, which included a case study for the 2022 Special Olympics USA Games and its groundbreaking mobile fan engagement app powered by Solodev Serverless and AWS.

With Solodev Serverless, enterprise and public sector organizations can finally break free from the burden of managing on-prem servers and virtual machines, allowing them to scale infinitely to meet their growth objectives. Solodev Serverless includes everything from Git to container orchestration with AWS Fargate, cloud-based IAM with AWS Cognito, database services like AWS DynamoDB, monitoring via Amazon CloudWatch, and more.

“If you’re asking what’s next for digital transformation, the answer is clear: go serverless,” said Shawn Moore, Chief Technology Officer at Solodev. “As organizations look to modernize their websites and apps, serverless has unlocked the true potential of the cloud, allowing organizations to eliminate the burden of managing servers and focus on their apps. It also delivers unmatched scalability and enhanced security, all while reducing costs – and that’s why every business should be thinking about how to go serverless.”

As part of its “Go Serverless™” campaign, Solodev has launched a dedicated microsite featuring eBooks and resources for educating the market on the benefits of serverless. This includes general information and guidance for building a serverless stack from an ecosystem of services, as well as best practices for serverless success. Powered by Solodev Serverless, Solodev Serverless CMS is now available and can be procured on-demand through the AWS Marketplace, via public sector schedule contracts, and soon through the Solodev Marketplace.

“Solodev Serverless CMS is the most robust content management system designed for a composable future in the cloud,” said Matt Garrepy, Chief Digital Officer at Solodev. “Solodev has a legacy of firsts with our cloud-based CMS, and we’re giving content operations teams a radical new solution for powering their omnichannel strategies with distributed tools in the cloud. We make it easy to deploy, assemble, and start creating, from a single page to an enterprise eCommerce workload. We have the building blocks, and it’s all powered by the scalability of serverless.”

To learn more about Solodev Serverless, visit the “Go Serverless” microsite at goserverless.solodev.com.

For more information about Solodev Serverless CMS and other products and services, visit solodev.com.