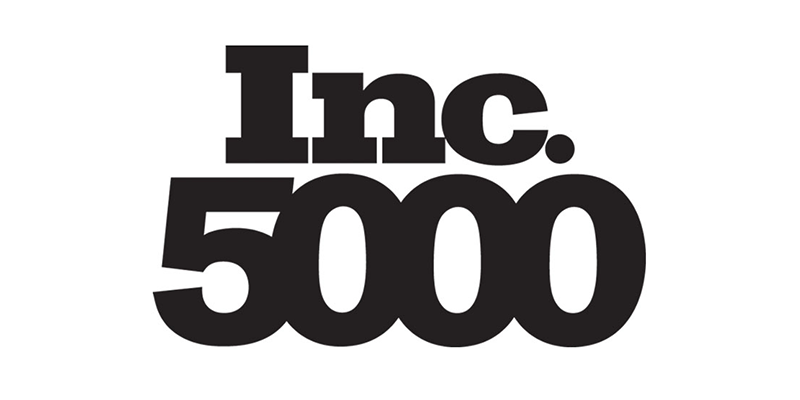 ORLANDO, Fla. – March 18, 2020 – Solodev, the digital customer experience platform built for Amazon Web Services, today announced their inclusion on the inaugural Inc. 5000 Series: Florida list. The news comes as Solodev prepares to launch its next-generation cloud platform on Amazon Web Services (AWS). The new platform will feature a marketplace of digital tools and third-party applications for creating and deploying advanced websites and apps – and allow users to start building for as little as $9/month.

Solodev’s new cloud platform will provide a Software as a Service (SaaS) experience for individual users and enterprise customers alike, allowing them to build a custom “stack” of services from a single marketplace that includes website content management, digital marketing, eCommerce, CRM, and more. Users will have access to self-service tools and resources, a community of developers, and the backbone of AWS to secure and scale their websites and applications.

For decades, the prestigious Inc. 5000 list has revered the fastest-growing private companies in America, but this year the magazine put a twist on its list by announcing the first-ever regional honorees. Noted by Inc. magazine editor in chief, Scott Omelianuk, as a ‘very exclusive club’, the companies that made this list grew on average 302 percent between 2016 and 2018.

“We’re proud to be part of the first-ever Florida specific listing for the Inc. 5000” says Dasha Moore, chief operating officer of Solodev. “We love seeing the impact Solodev has on establishing Orlando – and the state of Florida – as a national and global leader in tech.”

Solodev also contributed to the $12.6 billion of economic activity in Florida and continues to lead a thriving Orlando tech scene. Solodev has also been on the Inc. 5000 annual list for the last four years, along with notable companies such as Microsoft, G2, Oracle and many others.

Complete results of the Inc. 5000 Series: Florida list, including company profiles, can be found at http://inc.com/inc5000-series-florida-2020. To sign up for Solodev’s new platform, visit www.solodev.com

About Solodev
Solodev, the Digital Customer Experience Platform for AWS, empowers individuals and teams to create amazing customer experiences in the cloud. Built from the ground up on Amazon Web Services (AWS), Solodev provides unparalleled security, scalability, and redundancy with 24/7/365 U.S. based support. Recognized as a leading “High Performer” on the G2 Grid for Web Content Management, Solodev has been featured on the Inc. 5000 for the last four consecutive years. An AWS Advanced Technology Partner with Competencies in Government, Education, and Digital Customer Experience, Solodev products can be purchased on-demand via the AWS Marketplace, through State and Federal Contracts, or online at www.solodev.com

©2022 Solodev. All rights reserved worldwide. And off planet.