Keeping the wheels of transportation moving with dynamic software.

Each day, over 105,000 riders travel throughout the Orlando area by public bus. They rely on those buses to get them to and from work, visiting family, getting groceries - they rely on the buses to take them to their goal. The Central Florida Regional Transportation Authority, better known as LYNX, serves those hundreds of thousands of riders by bringing them from point A to point B. LYNX passengers are constantly on the move, but the LYNX website was once stuck in heavy traffic. The ridership continued to grow while the transportation authority’s website became sluggish under the weight of large loads. In order to better serve those needing LYNX’s services online, the organization sought out a new website. They required a platform that could quickly scale when unexpected traffic hit the area, but also accommodated the needs of a steadily growing ridership. The website needed to be optimized for various mobile devices, quickly accessible to riders constantly on the move. LYNX wanted straightforward web navigation that allowed users to find urgent updates in real time.

Orlando’s biggest public transit system needed a partner who understood the effects of heavy traffic - both in the real world and online. They wanted an efficient, streamlined website that could bear the load of a growing visitor count while also catering to those visitors’ mobile usage. And they had to accomplish these goals on a secure, stable platform to be accessible for everyone. To meet these challenges, LYNX turned to Solodev to craft a custom solution that could handle LYNX’s steadily growing online audience in an increasingly mobile world.

The transportation authority leveraged the power of Solodev CMS. Custom functionality gave the site easy maintenance for constantly updating information. By partnering with the Solodev team, routes can be quickly updated with the latest in their Google transit information, allowing users the most accurate resources on the website. Solodev also built in a custom alert system for riders.

Like with many organizations, the IT staff at LYNX had a full plate keeping the computer infrastructure up and running and making sure the other technical pain points were managed. They did not want to be in the website management business, but since they were ultimately responsible for the technology used by the organization, they needed to make sure the solution fit within their existing environment. Security was a top priority and IT determined there were too many uncertainties with an open-source solution. They needed a Web platform that was stable and safe and minimized the number of support calls so they could focus on the big picture.

The marketing team had challenges of its own. It was now being asked to embrace new online channels and expand its reach. It was important that any new software allowed them to manage all channels with zero redundancy from a central location. They wanted to manage the website without the help of IT.

To optimize their hosting capabilities, LYNX harnessed the power of the AWS Cloud by leveraging Solodev’s status as an Amazon Web Services Partner. Solodev utilized AWS CloudFront, an extremely powerful CDN that drastically increased the delivery speed of LYNX’s website. The transit system also tapped into the AWS Elastic Compute Cloud (EC2) to have the ability to quickly auto-scale capacity to serve instances of sudden heavy loads without worrying about a crash. LYNX can now rest easy in best-of-breed security provided by AWS services by the increased privacy and control network access with network firewalls built into Amazon.

The new LYNX website offers a web experience as efficient and seamless as the most streamlined of roads. Due to the reimagined website, LYNX saw double the visitors and page views exploring their options, and the website could safely host booms of traffic over 50 percent. At the time of publication, mobile traffic makes up more than 70 percent of LYNX’s overall views, meaning that the responsiveness of the new LYNX website plays a critical role in its success.

Engagement numbers also show other areas of improvement. While mobile users effectively visit the same number of pages with each visit, their time on site was reduced by nearly a minute thanks to faster loading and easier navigation. Capitalizing on the power of the Solodev platform, LYNX now has a more effective website with reimagined navigation and exponentially increased efficiencies. The site can reach a larger audience, provide a better user experience, and serve all members of the community through its accessibility-first infrastructure. With the LYNX website, users never have to stress about getting around; they can simply enjoy the ride. 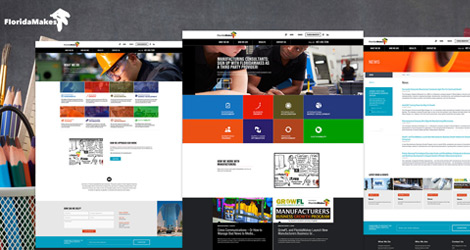 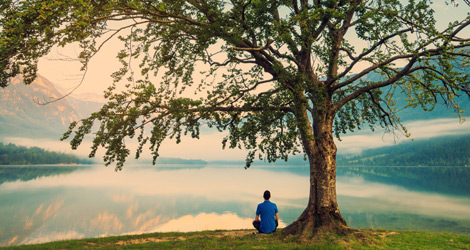 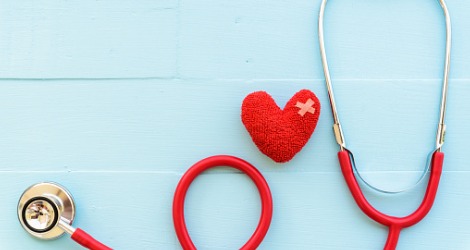